TiPY has no extra Apple and Windows keys, but many of these functions are available with the CTRL key.

Of course, all the usual combinations with Shift, Control and ALT such as “Copy Paste” are possible.

Fn ++ – The language and operation selection mode is activated for 5s.

TiPY always uses the most efficient language with the most possible signs and letters. Striving for the best efficiency.

Y and Z or switched keys is an easy fix.

It means that your computer has the wrong KEYBOARD language setting.

This explanation mainly concerns the English keyboard setting, but also others like German and French. 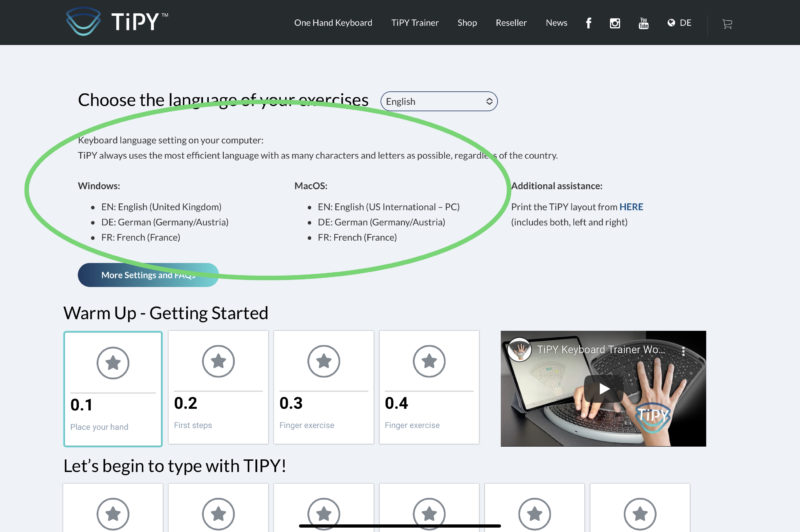 You have correctly set TiPY (operating system and language). Now when you please also set the “KEYBOARD language” on your computer. TiPY is based on languages and not countries. The idea is to minimize all the variations of english US, english UK, english India, etc. The same with many german and french variations.

Your correct setting for English: 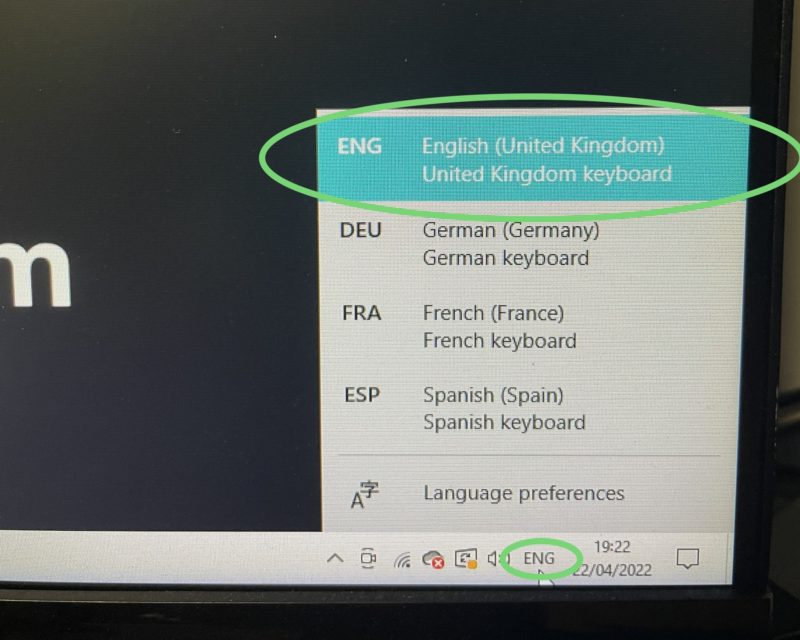 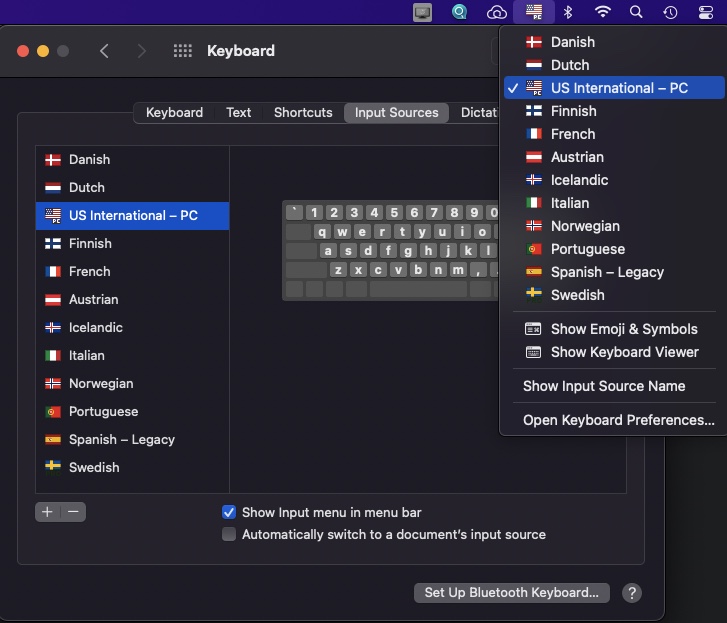 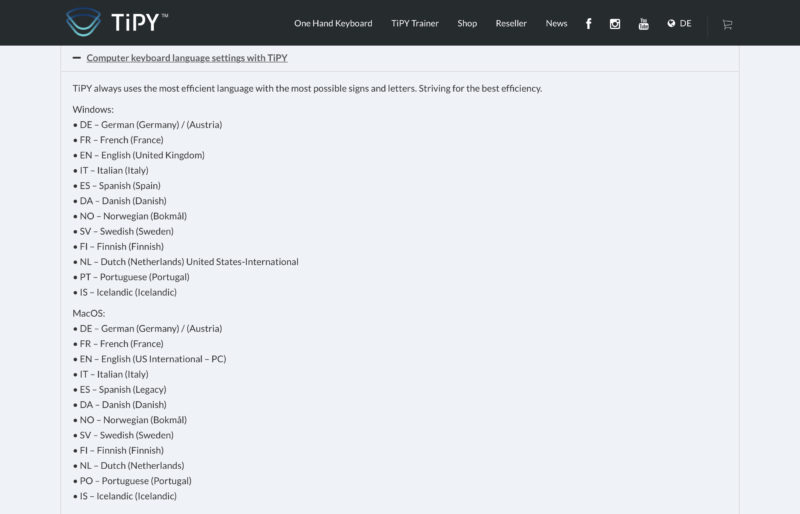 TiPY writes other letters and characters or is not reacting?

Check, as indicated in the operating instructions, whether TiPY is set to the correct operating system.

Check, as indicated in the operating instructions, whether TiPY is set to the same language as your computer.

Which operating systems does TiPY support?

Can I reset the TiPY to the factory settings?

Yes, TiPY has a reset button under the handpad. Press lightly with a tip once and the TiPY is reset.

After a reset, TiPY must be connected to a computer as described in the operating instructions and set up again. 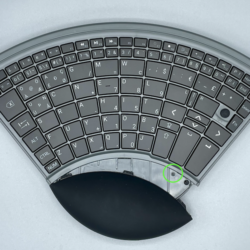 TiPY must be connected to a computer once, when it is used for the first time or after a reset using the supplied or a similar cable. Only then is the Bluetooth activated on the TiPY and can be set up on the computer.

The small number keys are used to enter numbers.

How many Bluetooth connections can TiPY save?

TiPY can save 3 Bluetooth connections.

How can I delete the Bluetooth connections?

Bluetooth connections can only be deleted on the respective computer.

After a TiPY reset, the saved Bluetooth connections are deleted.

How do I activate the left or right keyboard of TiPY?

A sensor automatically detects which side is on top and is active.

TiPY is not automatically connected to my Apple MAC or MAC Books after I switch it off and on again?

With a connected USB C cable, TiPY is always recognized.

Third-party keyboards only connected to Bluetooth are never recognized by Apple after being switched off and must be reconnected. 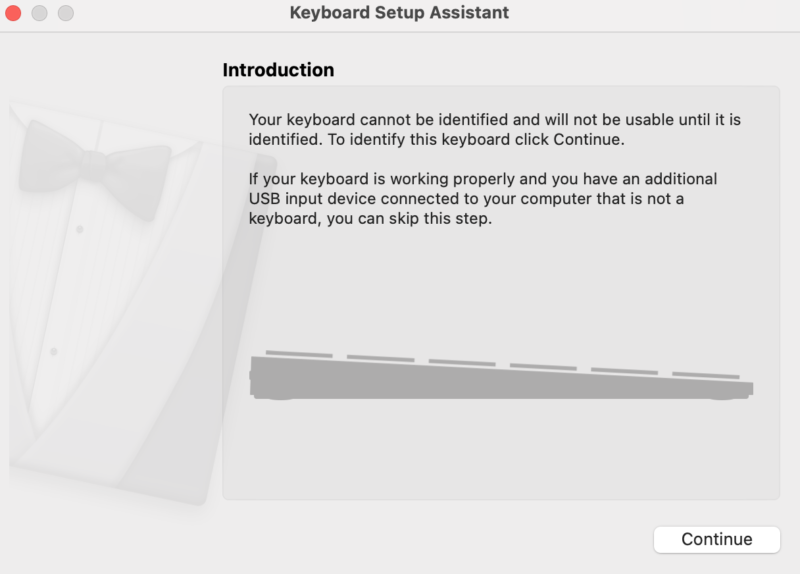 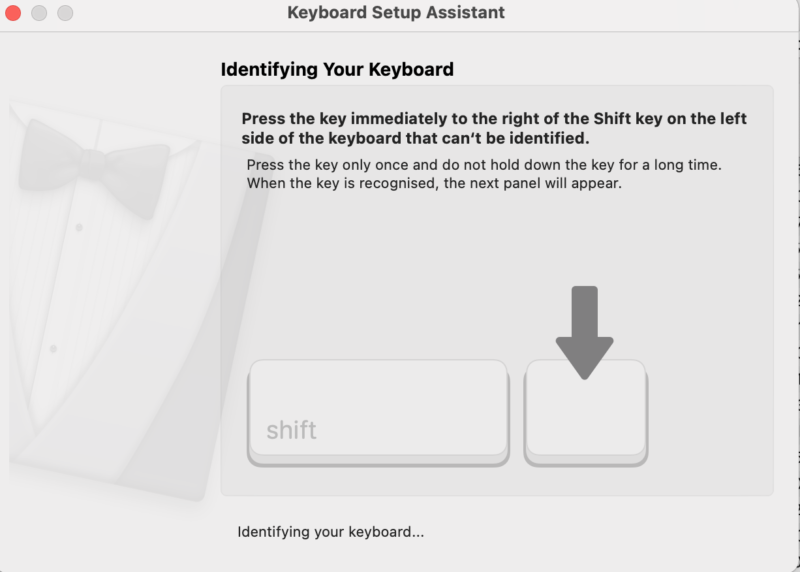 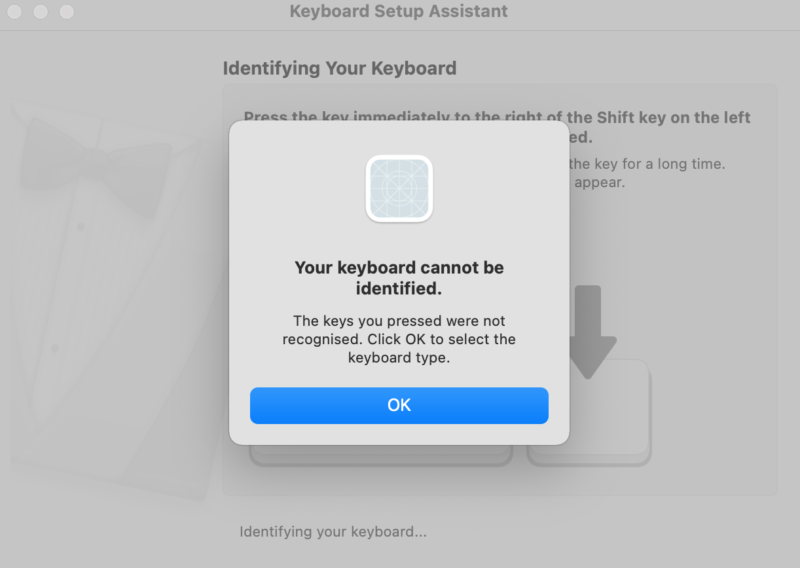 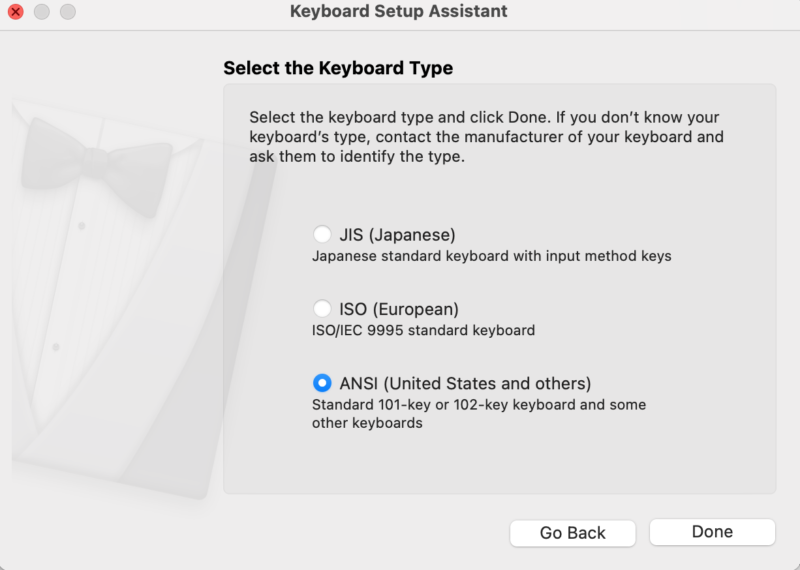 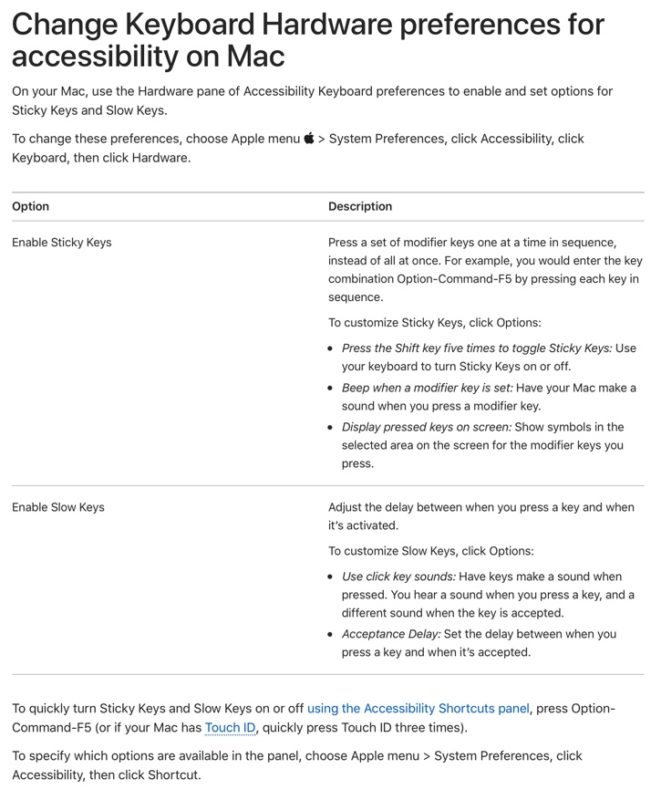 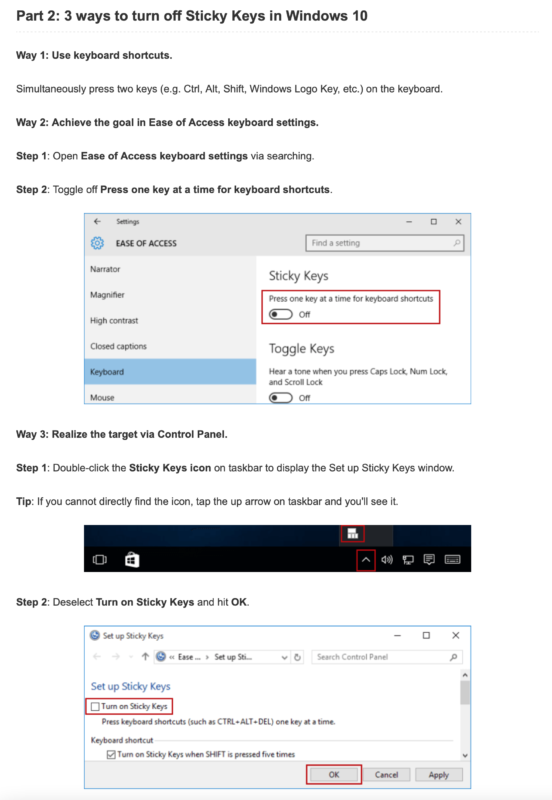 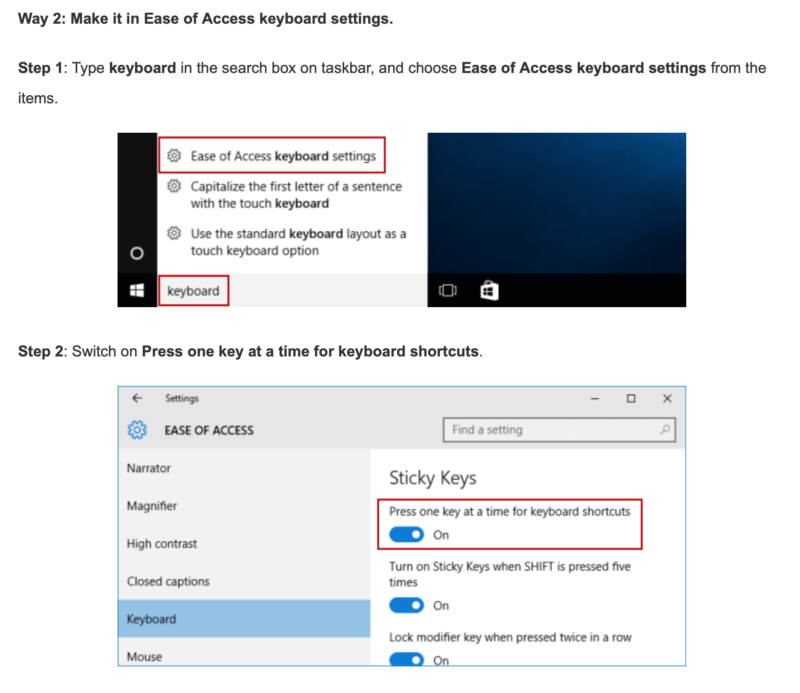 My computer does not have an integrated Bluetooth. Which USB Dongle is suitable?